DMTL is a fully franchised, authorised distributor for AVX stocking a wide selection of electronic components and continue to be AVX's top design distributor in the UK!

AVX enjoys significant competitive advantages including the benefit of having research, manufacturing, and customer support facilities in multiple countries located around the world.

AVX comprises of a number of 'divisions'

Kyocera - Kyocera Corporation is one of the largest Japanese multinational ceramics and electronics manufacturers , headquartered in Kyoto, Japan. It was founded as Kyoto Ceramic Company. Kyocera have a huge range of components, including Capacitors, SAW , Crystal and Frequency Control devices. DMTL has successful ‘design-in’ with Mobile phone, Broadband and Tracking/Monitoring manufacturers.

AVX Power - Previously TPC (Thompson Passive Components) are specialists in the design, manufacture and supply of both Medium and High Power Film Capacitors. TPC are at the forefront of designs harnessing the power of alternative energy sources, such as wind farms, solar power generation, hybrid and electrical vehicles, as well as trams and high-speed trains. DMTL successful approvals include HEV, Rail and University/Research.

DMTL have enjoyed an extremely close and successful relationship with AVX for over 30 years.

Commencing as a direct customer in 1988, DMTL was then appointed as AVX UK Design Distributor in 1996.

Of note is the fact that for the last 5 years, DMTL has continued, by some margin, to be AVX’s Top Design Distributor for the UK, by value, each year.. This being a clear indicator of the strength of AVX’s technical support, in their partnership with DMTL. 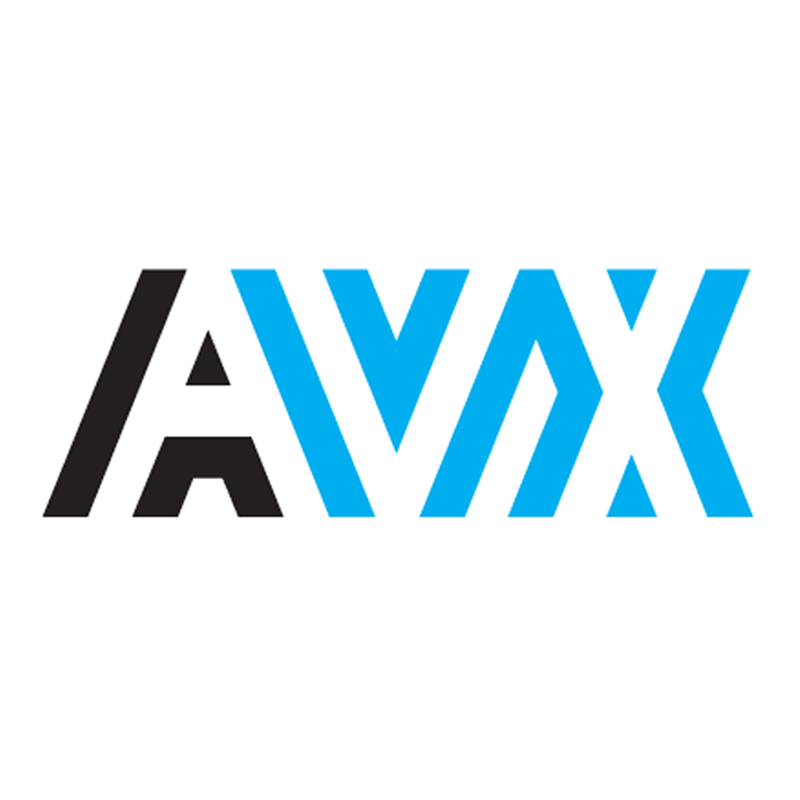 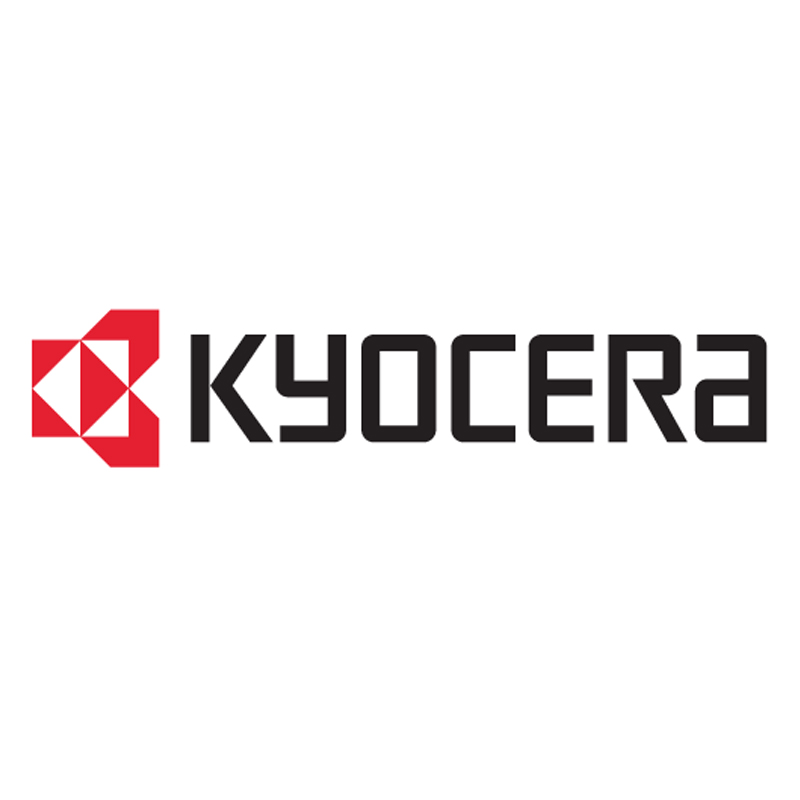 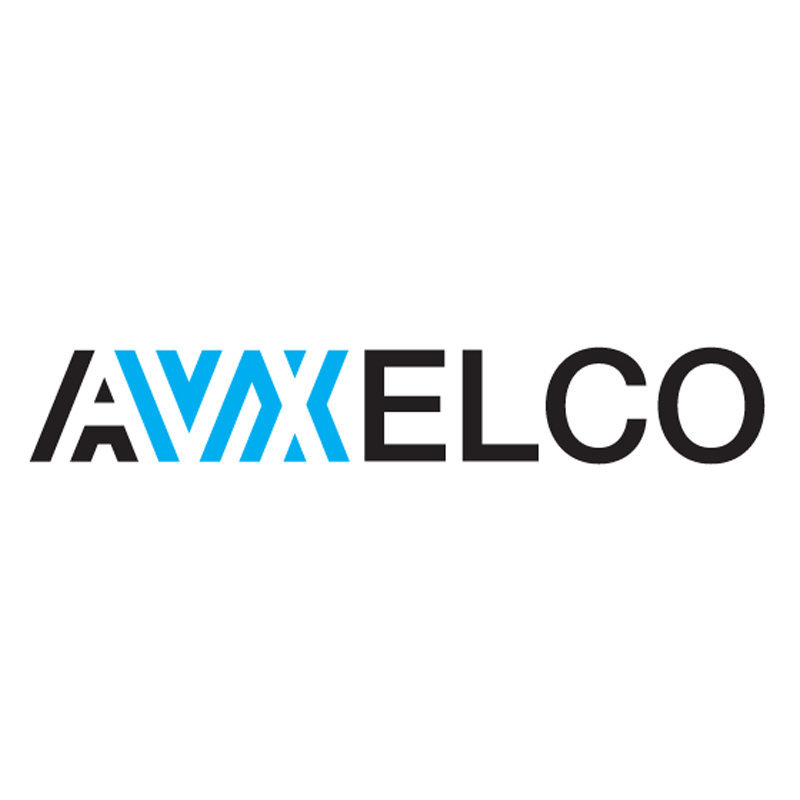 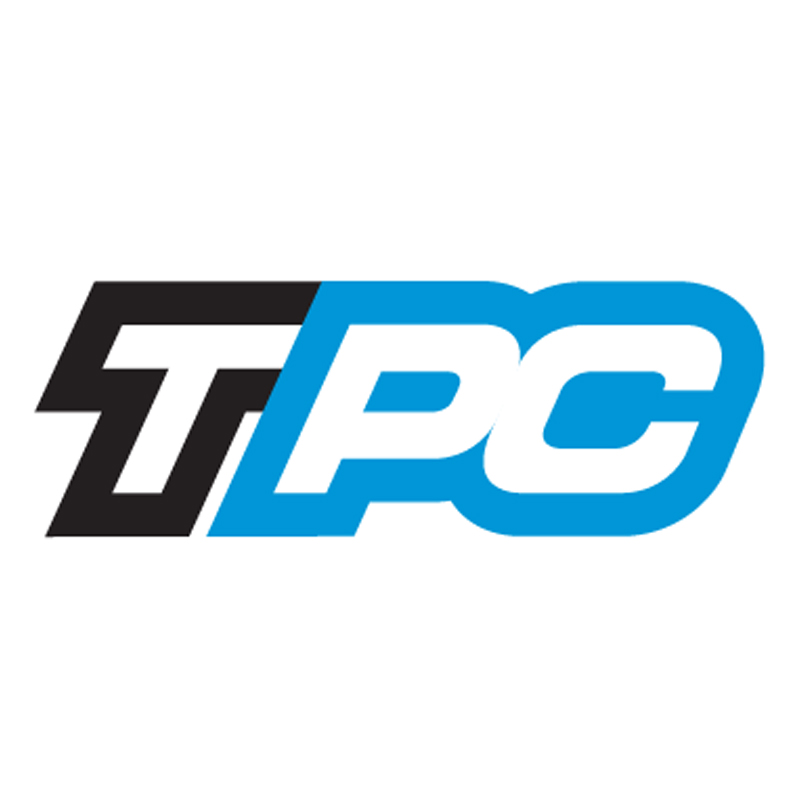 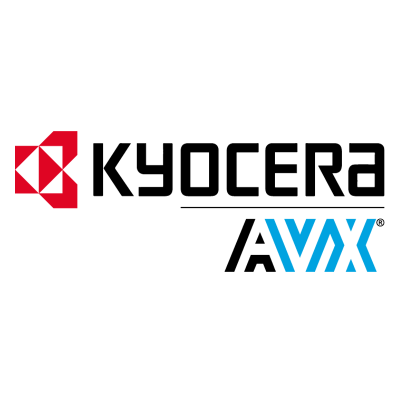 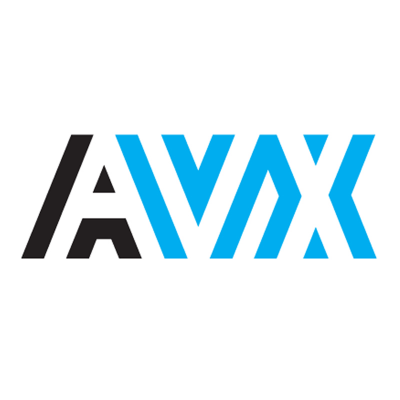 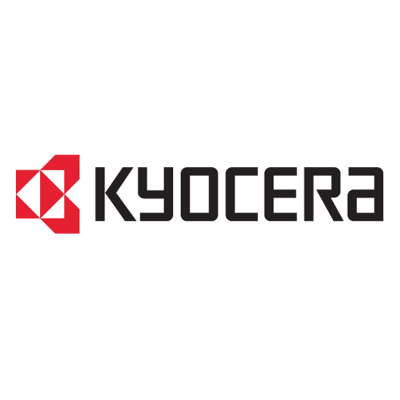 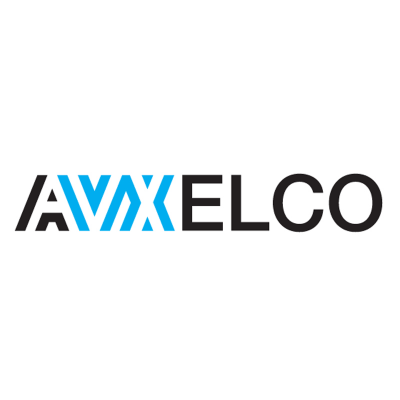 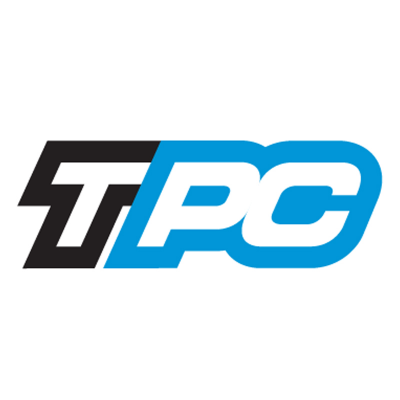 Over Current Over Voltage