Cornell Dubilier consider their key strengths to be their broad portfolio of standard capacitor products for Power Electronics.  They excel with applications and custom capacitor designs for critical applications.  Their access to CDE engineers, their global logistics, sales and distribution network all lend support to a customer’s decision to approve a CDE Device. 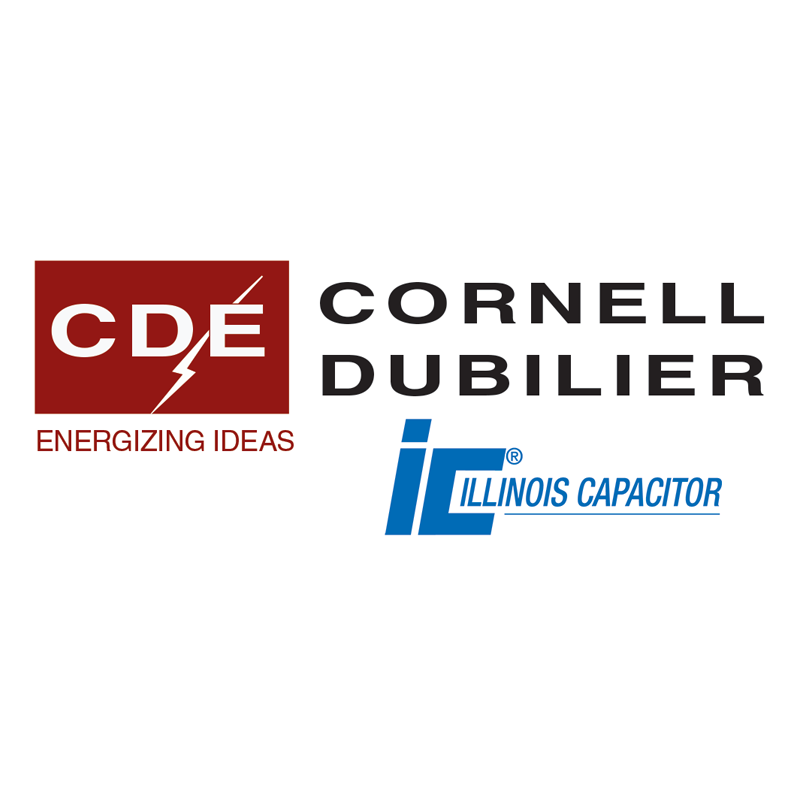