They have an exceptional MLC Materials R&D centre and a manufacturing capability of 1 billion+ pieces per month.

Holystone's key strengths are their European support both technically and commercially, offering fast response times to both design and any quality issues,

They have a particularly wide product offering, commercial competitive and viable low cost manufacturing sites together with ‘state of the art' production equipment,

DMTL and Holystone began their relationship back in 2007 when a UK Radar Manufacturer approached DMTL as they were having difficulty achieving very High Capacitance in X7R material at 100 volt. Holystone developed and sampled within 2 weeks. This led to the customer actually having the ability to manufacture the application.

DMTL were appointed as Design Distributors for the UK. Subsequently succeeding in Designs now manufactured in volumes globally. Supported by both Holystone Europe and the teams in Asia, DMTL have developed an extremely wide range of applications. These include Antenna, PSU, Fire and Safety, Sensor and Sonar , to name a few. 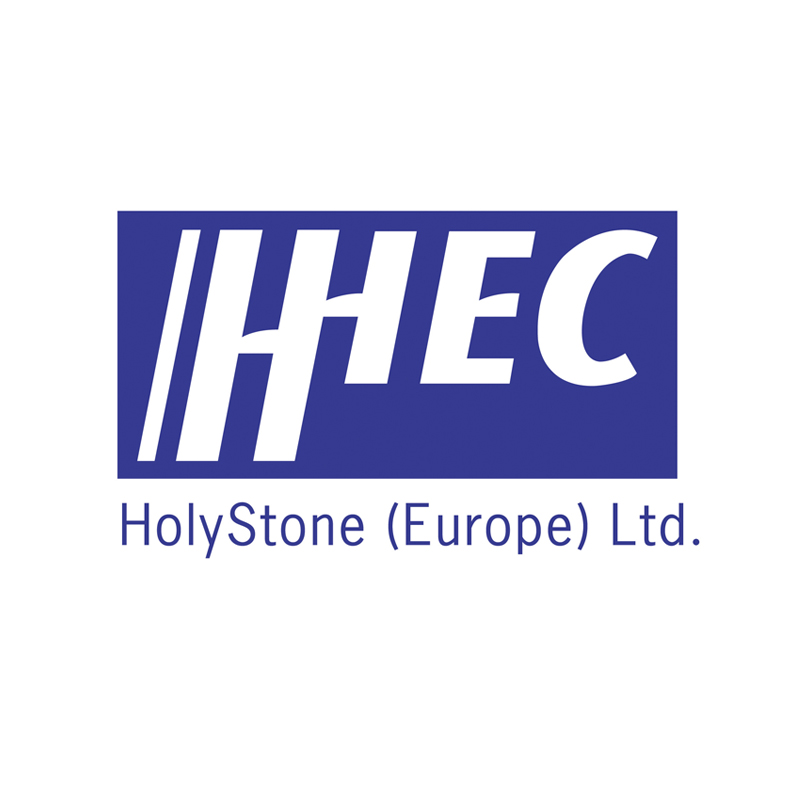