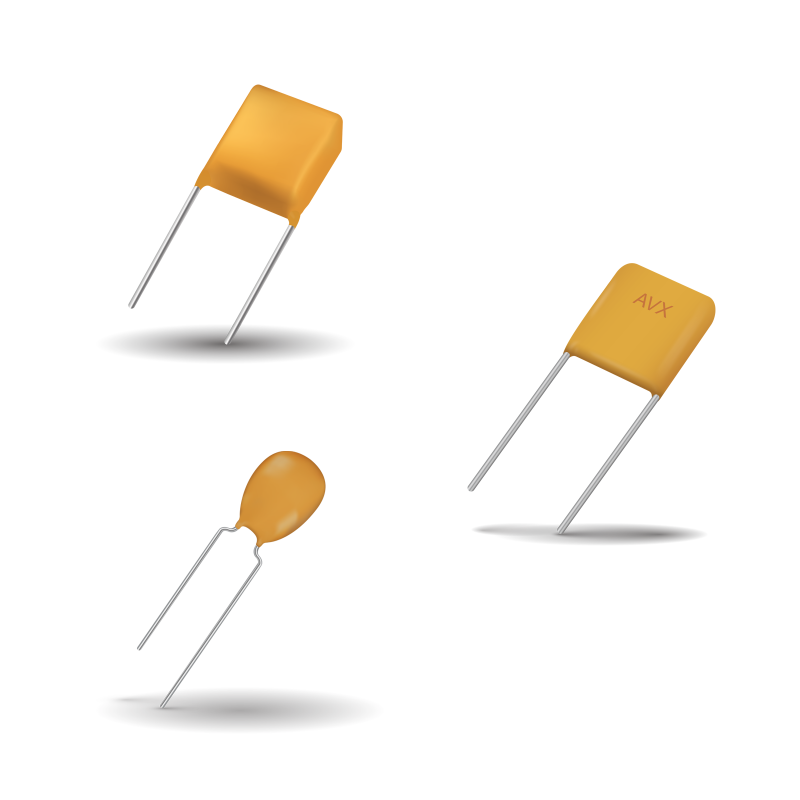 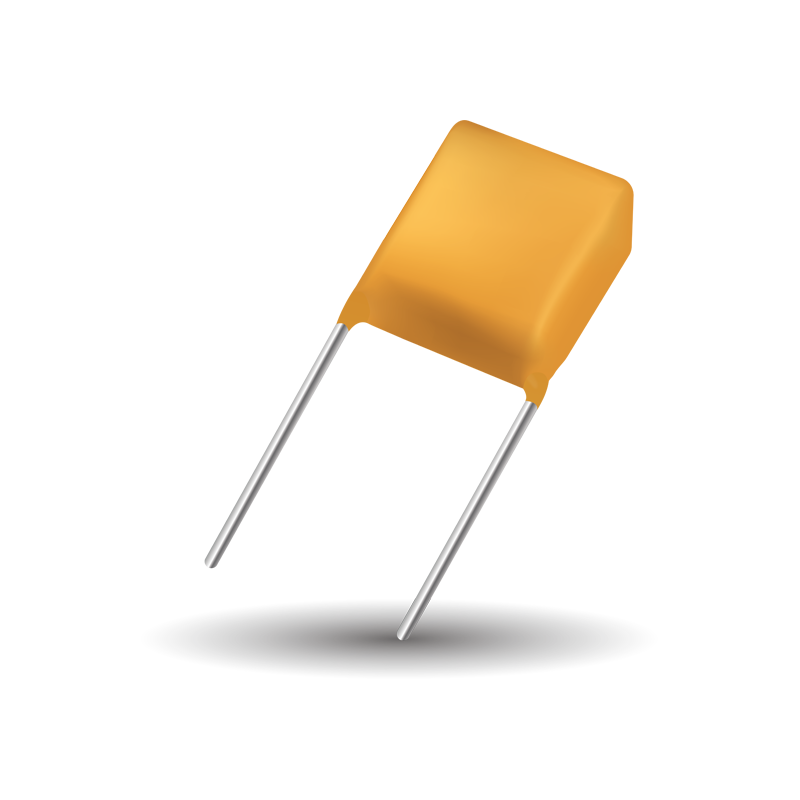 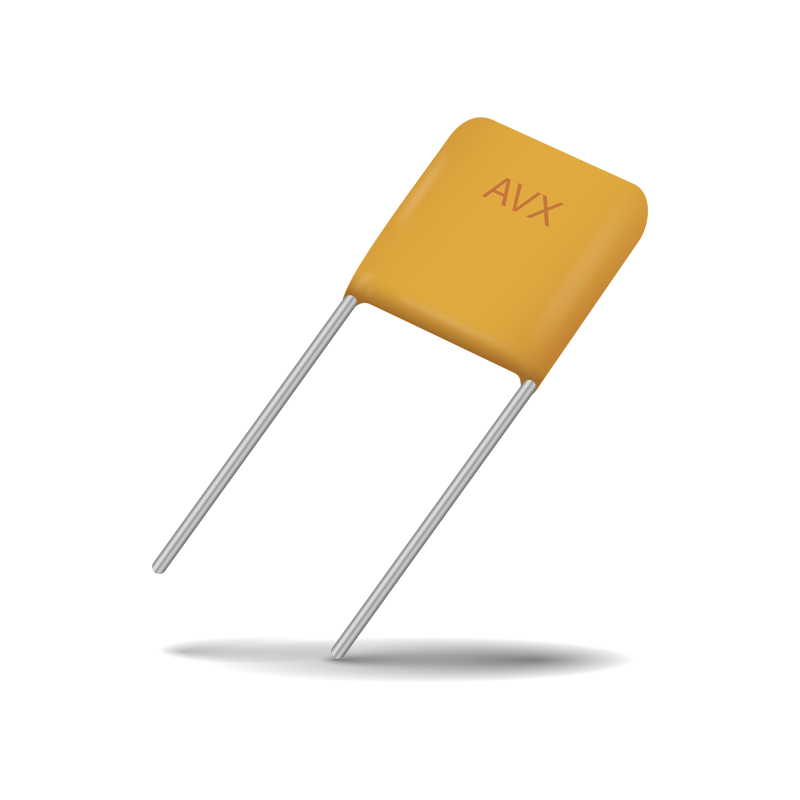 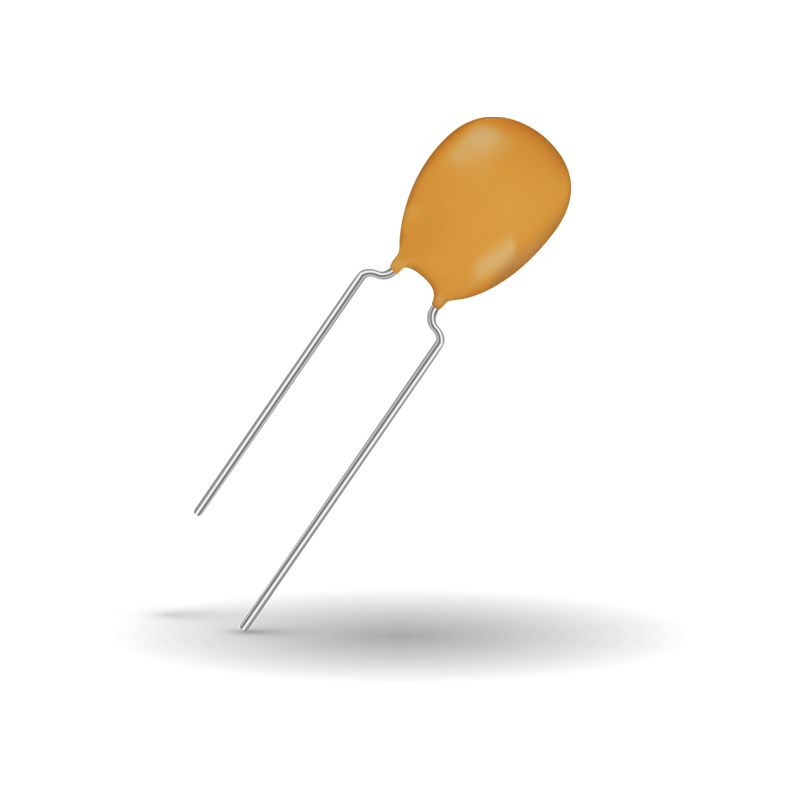 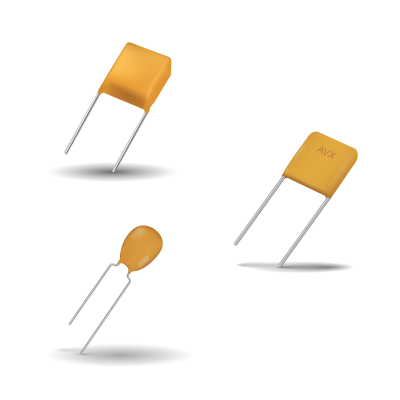 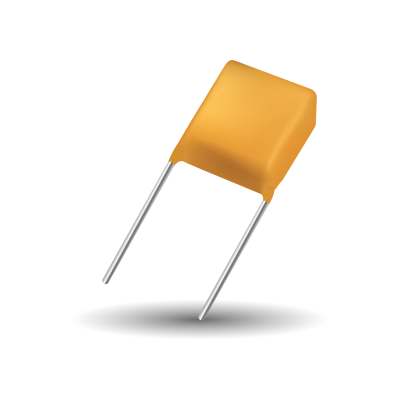 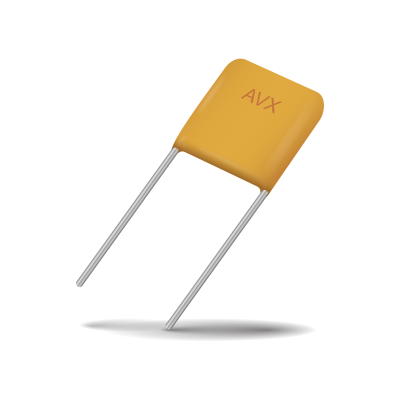 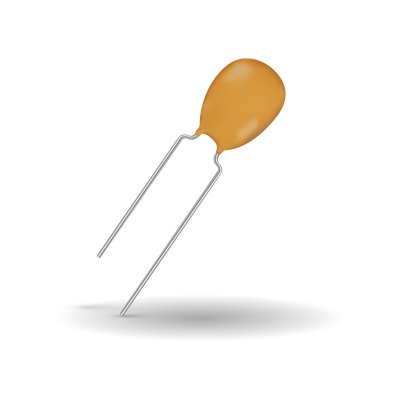 CECC qualified components were, historically, the preference of European companies designing products for an intended use in Hi-Rel markets i.e. aerospace or military for use on land, sea and airborne applications.  It was common for multiple manufacturers to provide parts to a particular CECC specification therefore providing consistent quality and performance specifications. In today’s market, many passive component manufacturers have decided that the reduction in business they once enjoyed no longer supports the costs incurred to supply this standard, we therefore see multiple manufacturers listed for a particular CECC spec or, only one.

DMTL is fully franchised and authorised by AVX and Knowles to sell and release their range of IECQ-CECC products within the scope outlined at the bottom of this article.

If you are unable to find the capacitor required, AVX are also able to custom build capacitors with complete drawing and revision control under the BS9000 certification scheme. The specific capability approval abstracts are for BS9100 Custom Built Capacitors.

DMTL is the only distributor within Europe listed and authorised within BSI’s PD9002 under our approval number 601079/S to distribute AVX’s Multilayer, custom built ceramic fixed capacitors Class 2C1 to BS9100 release.

If you would like some support on discussing existing or new CECC requirements, then please don’t hesitate to get in touch with DMTL to discuss your requirement and request free of charge samples