The Application of Capacitors in Power Supply Regulator Circuits 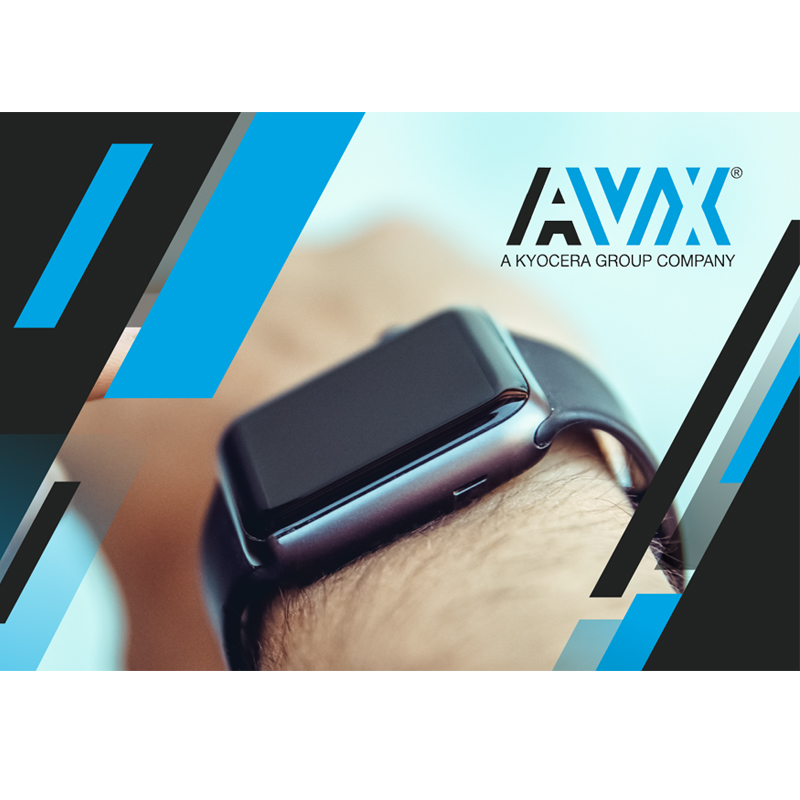 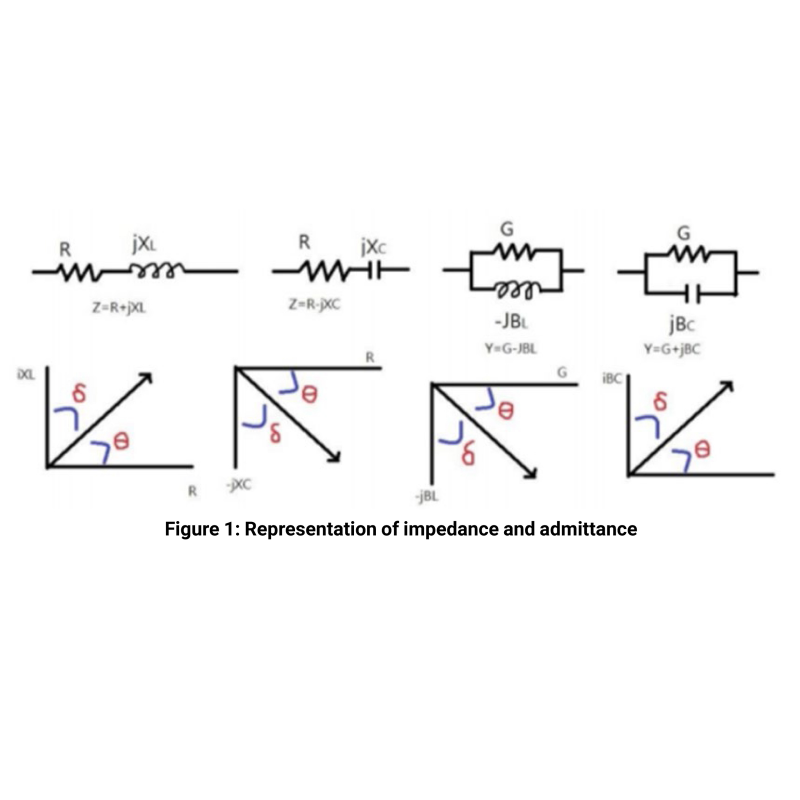 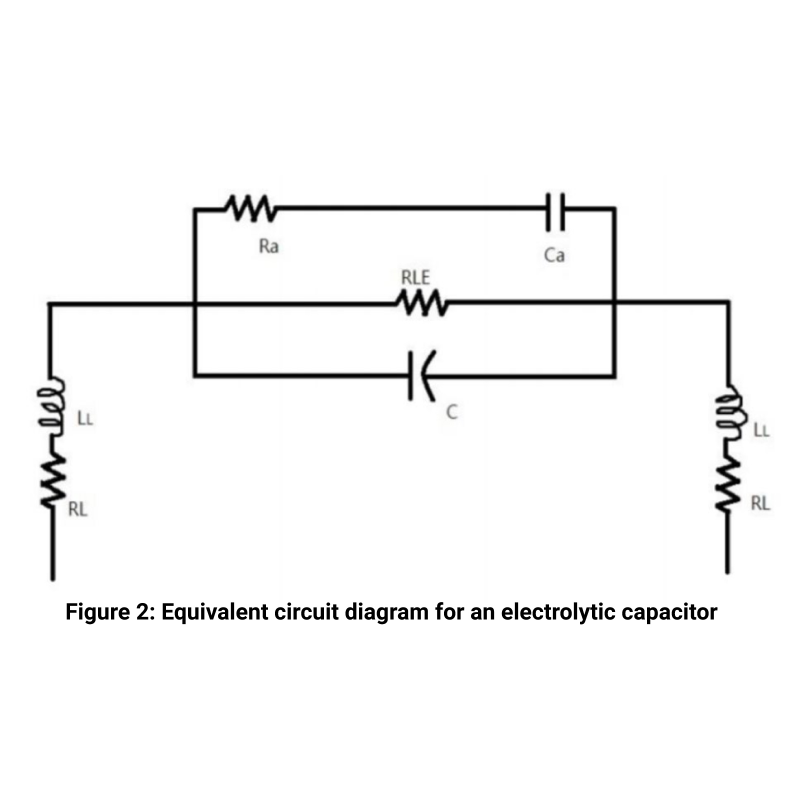 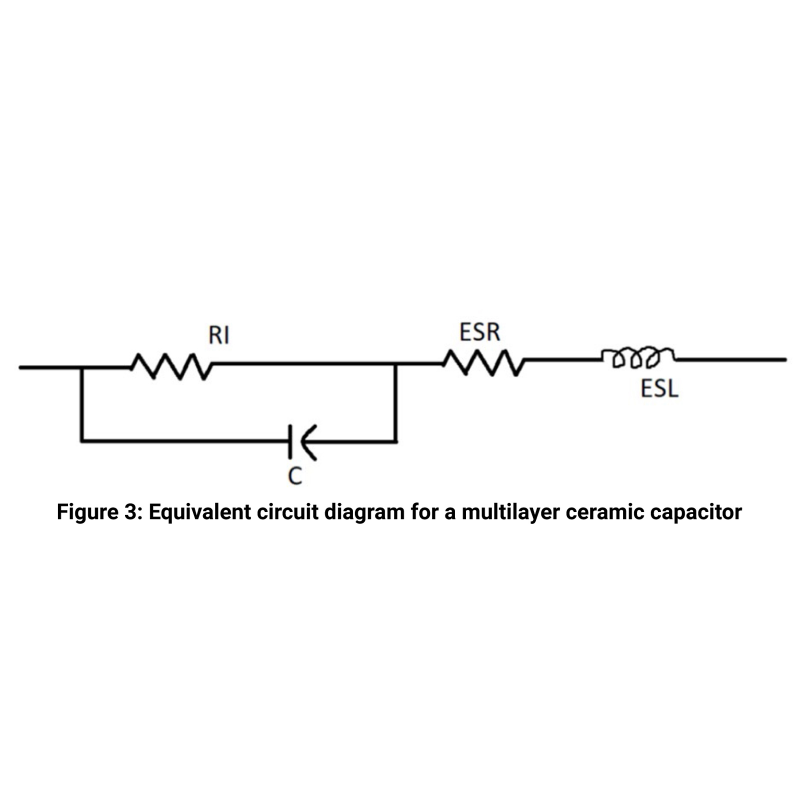 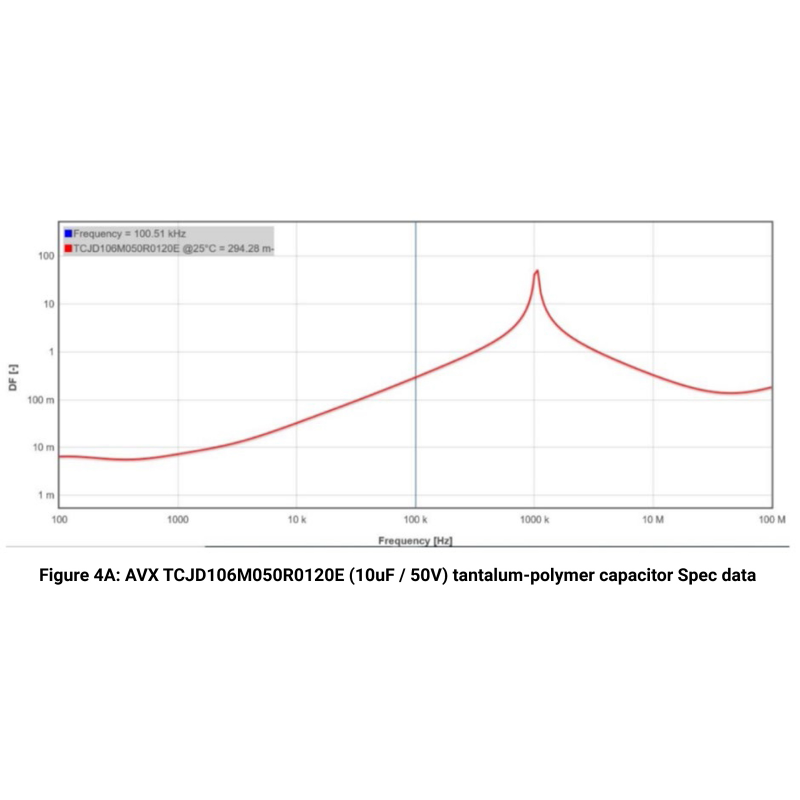 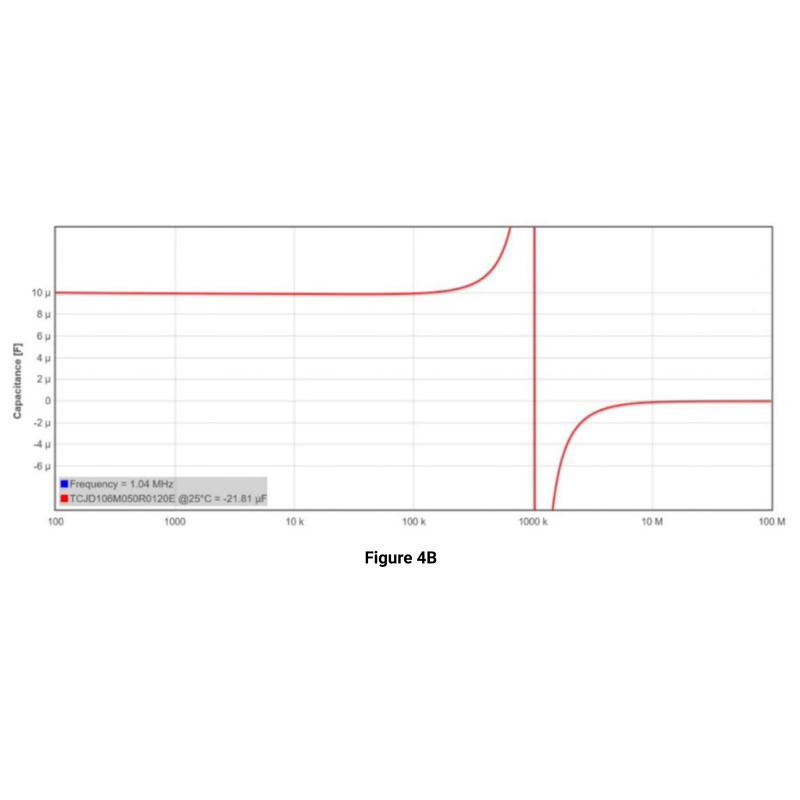 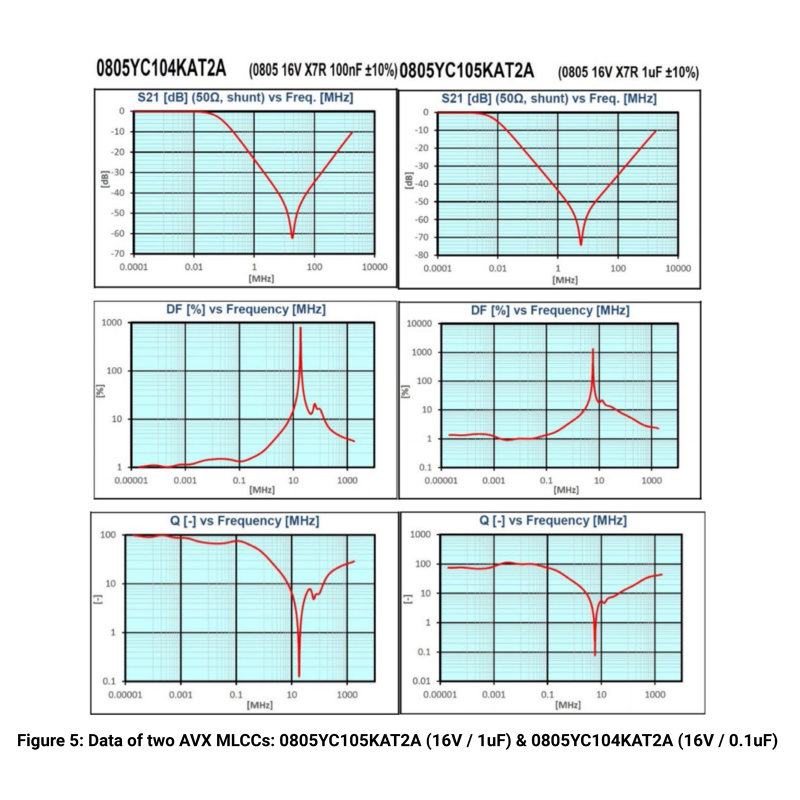 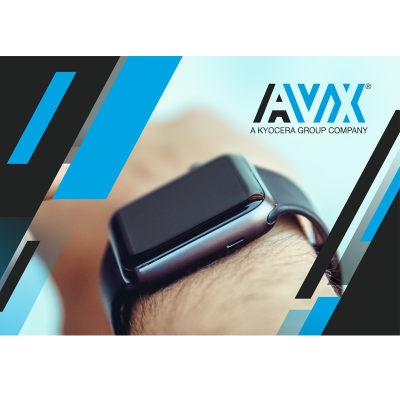 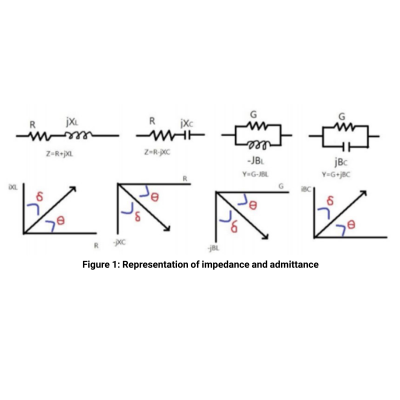 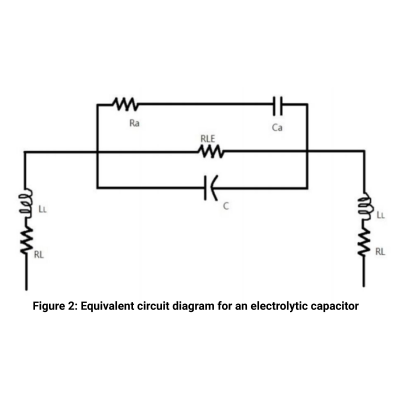 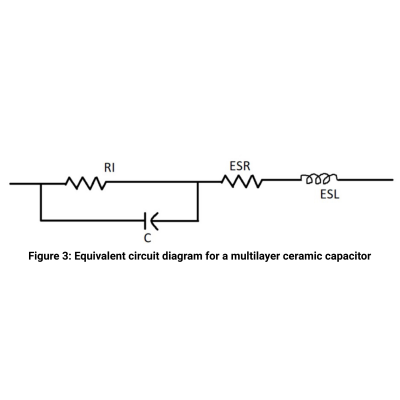 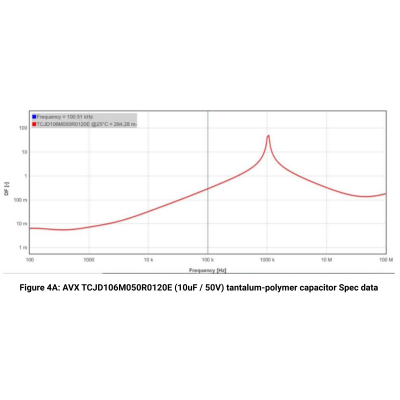 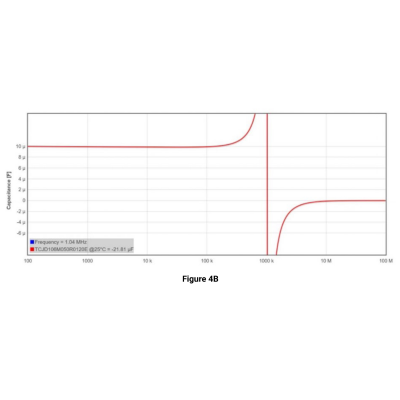 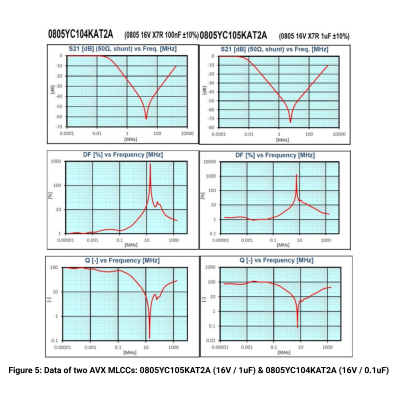 Advancements in electronic technology over the last decade have led to smarter consumer electronics.

As devices become smarter, the components used to power them are shrinking, resulting in small, but incredibly powerful devices — ones small enough to fit inside a pocket or around a wrist.

With these smaller, denser designs, it can be impossible to separate analogue and digital domains in the layout, as best practices used to dictate years ago.

Today, design engineers are compelled to use many capacitors in the power network to attenuate high-frequency digital noise. Circuits are designed to expect pure, clean power without noise that will impact analogue circuits.

In a voltage regulator, capacitors are placed at the input and output terminals, between those pins and ground (GND).

They are also used as bulk energy storage, providing instantaneous current to either the input or the load, as needed by design. Capacitors are critical components to all voltage regulator circuits.

The characteristics of several types of common capacitors are presented in the table below:

There are no real, physical components that are purely resistive, capacitive, or inductive. All real passive components can be characterized as a combination of these ideal components, however.

When a real-world resistor, capacitor, or inductor is represented as a combination of all three of these elements, that is called an equivalent circuit. An equivalent circuit diagram for an electrolytic capacitor is shown in figure 2 within the image gallery.

In a multilayer ceramic capacitor, the equivalent circuit is slightly different because of its physical construction. There is a series resistance (ESR) and a series inductance( ESL) and a leakage resistance. This is shown in figure 3.

Given these general characteristics of capacitors, any specific capacitor device can be characterized by measuring a few key parameters.

By measuring series resistance (RS), capacitance (CS), and inductance (LS), plus the magnitude (Z) and angle (θ) of the impedance vector, we can fully characterize a real capacitor.

Let’s look at the AVX TCJ, a tantalum-polymer capacitor (TCJD106M050R0120E), as an example. The data within figure 4A and figure 4B was gathered from a SPiCAT simulation.

In order to achieve better noise attenuation when using multiple capacitors in parallel, capacitors with different capacitance (C) and equivalent series resistance (ESR) should be selected.