To Pb or not to Pb… that is the question? 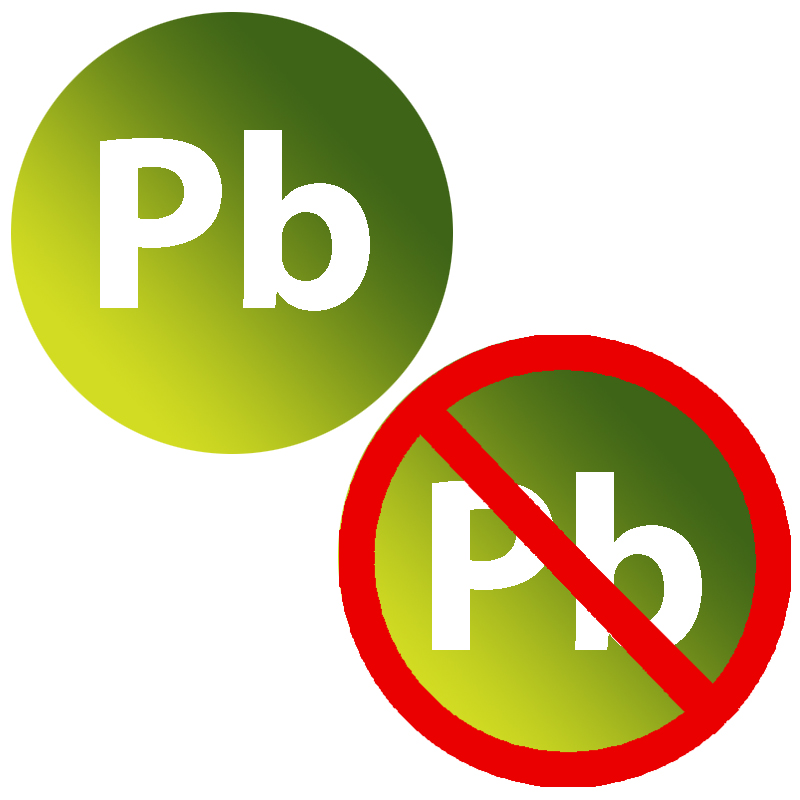 EU Directive 2011/65/EU (Restriction of the Use of Certain Hazardous Substances in Electronic and Electrical Equipment) aims to prevent hazardous substances from entering the production process and thereby keeping them out of the waste stream.

One substance , Lead (Pb) , was extensively (although not exclusively) utilised when producing the terminations of electronic components.

While the requirement to eradicate Lead (Pb) from electronic components caused some headaches early on, the vast majority of electronic component manufacturers and users were able to make a switch to a high content Tin (Sn) solder, without experiencing any significant discomfort and this was simply, by using a higher temperature process.

A number of industries including Military, Aerospace, Space & Nuclear were exempt from the need to use RoHS compliant products, this was due to the unknown long-term effects on reliability the change to using new materials might present in the longer term.

Also, the phenomenon of Tin Whiskers which could grow from high Tin (Sn) finishes was not widely understood, the concern being that these whiskers could potentially grow between terminals providing a path to short circuit or could grow and dislocate from the terminal, with components potentially rattling around the enclosure causing all sorts of havoc (not ideal for life critical or mission safety applications!)

The very high volume component manufacturers were left with a very difficult decision, if when moving to RoHS compliance, should they continue offering Lead (Pb) electronic components, as this would require ring-fencing processes & procedures to clearly differentiate between the two assembly techniques and also raising concerns about potential cross contamination, in a lot of instances it was quite simply not practical.

Only mass volume manufacturers who were heavily active in the Military and Hi-Rel markets continued to produce electronic components containing Lead (Pb) where the commercial justification warranted, but often imposing an increase in cost and MOQ’s.

Over this transition period, the number of Lead (Pb) components available for use in the Hi-Rel markets was vastly reduced, as manufacturers weighed up their positions regarding servicing these markets, and if so, to what degree.

Users who needed to ensure Lead (Pb) was present, did have options available.   Although individual approaches greatly depended on their attitude to risk and how far they would go to mitigate against Tin Whiskers.  Some demanded a minimum ratio of Lead (Pb) to be present from as low as 3% Lead (Pb) to 40% Lead (Pb) - which was previously once the norm.

Users approach this in a number of ways:

Users can rest assured when working with DMTL , a specialist design-in distributor with a wide product offering and experience of supplying electronics components containing Lead (Pb),  that the right product, with the right documentation is supplied, every time.