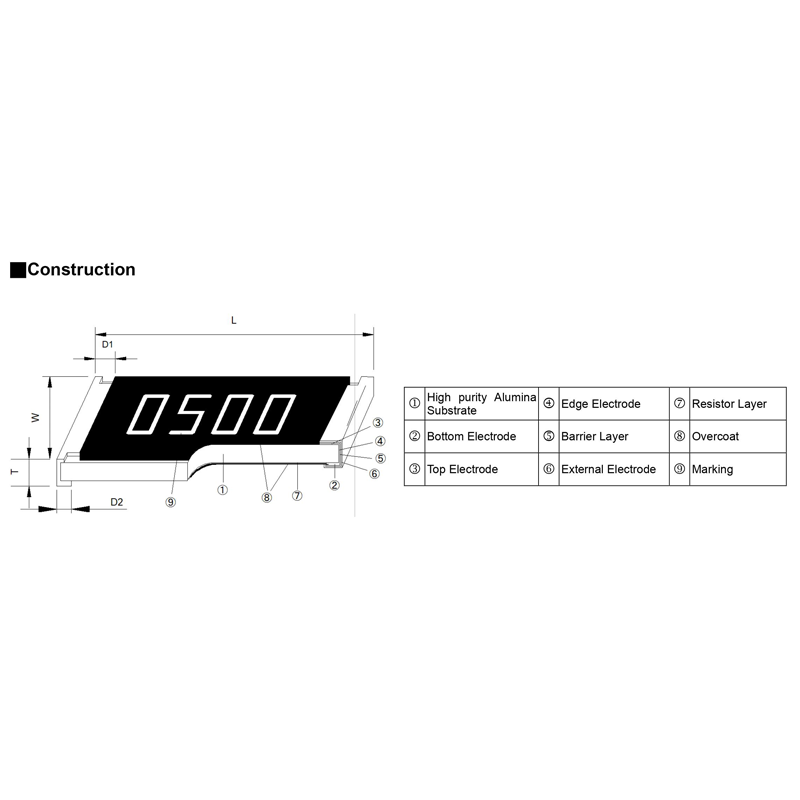 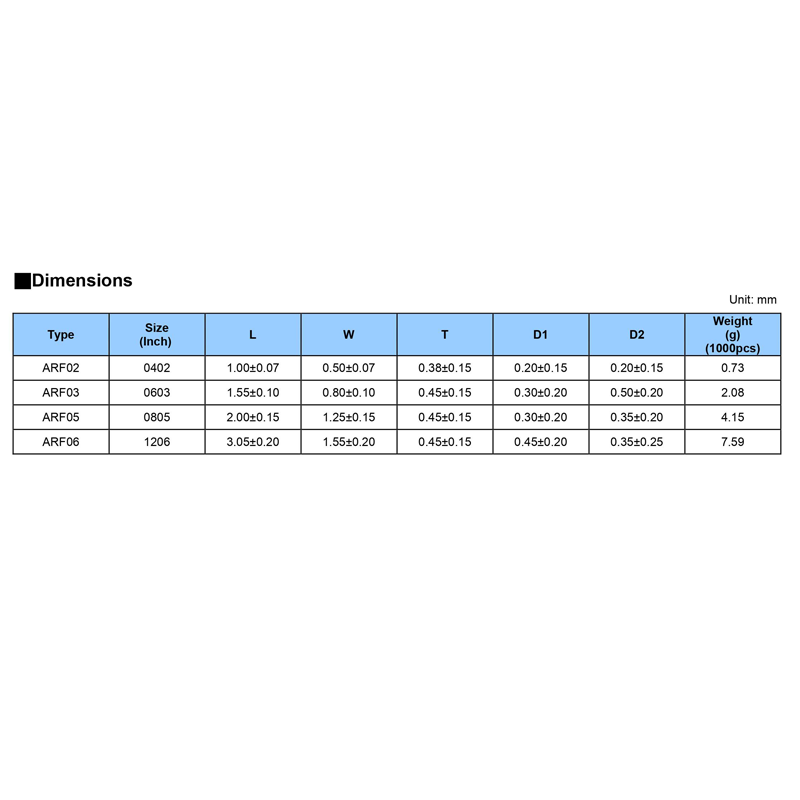 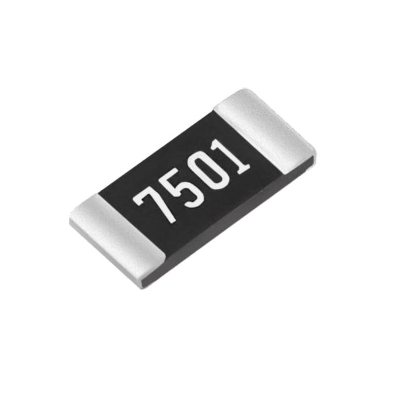 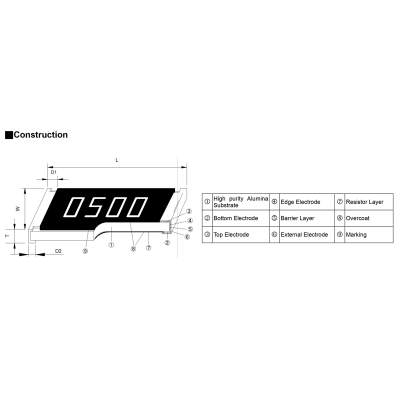 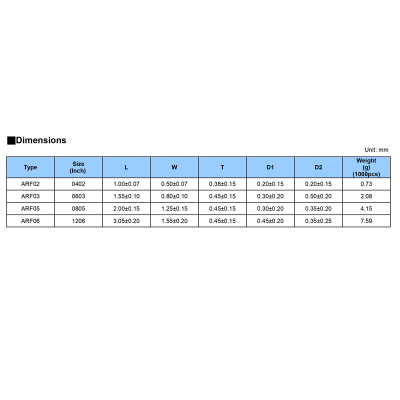 With a current lead time of 11 weeks, the Viking ARF Series is a popular option from one of DMTL's franchised manufacturers.

The ARF Series is a High-Frequency Thin Film Chip Resistor, where a low internal reactance allows the product to function as almost a pure resistor on a very high range of frequencies.  Combined with actuate laser trimming makes available tight tolerances and excellent temperature stability performance.

In the past engineers, would tend to select standard thin-film resistors for “high-frequency” requirements, but with many applications now surpassing the capability of such a solution and with products required to operate well into the GHz range eg. Low noise amplifiers and high-speed routers; for use with the attenuation & high-frequency line termination circuitry, the need was identified for specifically developed resistors for use in the GHz range.

A Little about DMTL & Viking Tech

Viking Tech was established in October 1997 in Taiwan, as a leader in the design, manufacturing and marketing of Thin- Film /Thick-Film integrated passive devices and discrete passive components.

DMTL began their relationship with Viking in 2008, initially working through another UK distributor.

DMTL’s unique position as the leading Passive Design Distributor in the UK, was recognised by Viking, who appointed DMTL as the Sole Agent and Distributor for the UK in early 2014.

Since that time Viking have gained AECQ qualification on many of their products and carried out significant new product introduction leading to design wins across the market. DMTL now designs and supplies these items globally, covering applications including RF, Power, Automotive, Health Care, Lighting and GPS.