DMTL’s affiliation with Kepo goes back some 20 years, during which time Kepo has developed not only the most Advanced Production line in China, but by combining Chinese and Japanese manufacturing technology, they also have one of the most adaptable and customer-centric systems available.

With an extensive range of quality certifications (including TS16949 gained as long ago as 2007) , Kepo have been active in the UK development of Phone Diallers, Alarm Systems, Sonar and Emergency Comm Systems, to name just a few. 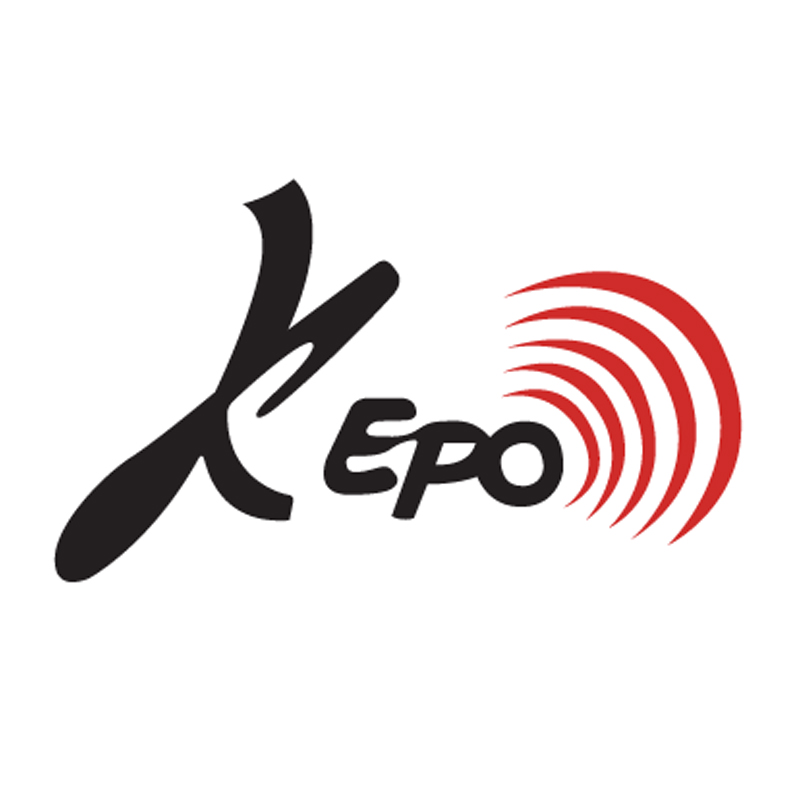