Illinois Capacitor is a leading manufacturer of aluminum electrolytic, aluminum polymer, metalized film and power film capacitors for electronics, along with super capacitors (EDLC or ultra capacitors) for an even wider range of applications. Also, Illinois Capacitor have recently introduced a line of rechargeable coin cell batteries with performance superior to market leaders.

Through their close involvement with customers and suppliers, Illinois Capacitor has been able to consistently deliver the components most needed for today’s high performance end products.

Applications include virtually all types of electronic devices and systems, plus some applications traditionally thought of as being more in the electrical or lighting world.

In February 2015, Illinois Capacitor Inc., and its affiliates were acquired by Cornell Dubilier.  This acquisition brings together two of the leading manufacturers of capacitors for the electronics marketplace.  For the foreseeable future, Illinois Capacitor will operate as a separate subsidiary of Cornell Dubilier, and will continue to be headquartered in suburban Chicago. 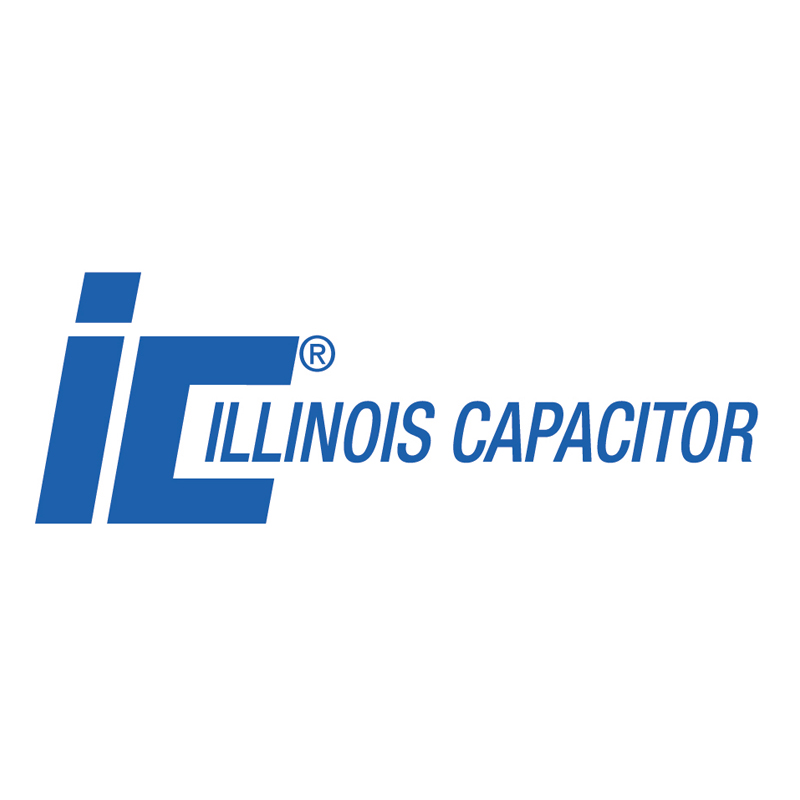 Aluminium Film Super Capacitor Ultra Capacitor
0 / 0
Cookies help us deliver you the best experience possible. By using our website, you agree to our use of cookies. Learn more