Carbon or ceramic composition resistors – are quoted manufacturers leadtimes resulting in a “Surge” to look for alternative options? 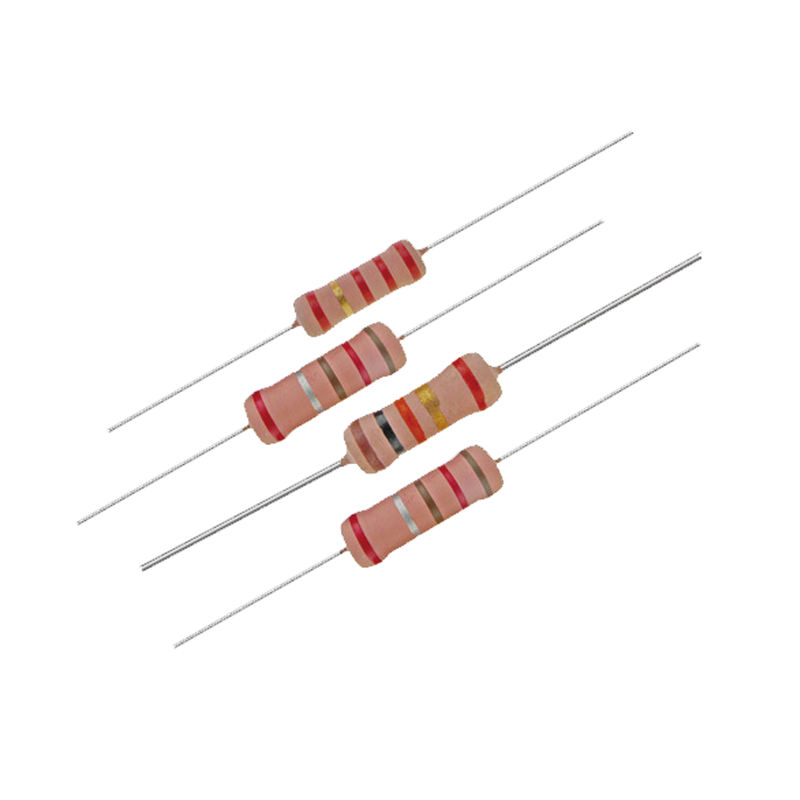 The Firstohm SSR Series is currently offered with a manufacturers leadtime of only 12 weeks – while the unit price is significantly more cost-effective compared to carbon or ceramic composition resistors.

The Ohmite OX/OY Series is available in two power ratings:

However, with reported manufacturer leadtimes currently of 53 weeks for the Ohmite OX/OY Series - this has created a situation where many now have no option but to consider alternatives to ceramic composition resistors!

Firstohm (First Resistor & Condenser Co. Ltd.) with more than 50 Years of resistor manufacturing expertise have developed their SSR Series (Surge Safety Resistor) which utilises an enhanced metal film and is designed solely for the purpose of replacing carbon or ceramic composition resistors.

The SSR100 resistor is available in 1W @ 70DegC, 350V and with a Max Permissible Surge Voltage of 20kV and can be considered as a replacement to the Ohmite OX Series.

The SSR200 resistor is available in 2W @ 70DegC, 400V and with a Max Permissible Surge Voltage of 22.5kV and can be considered as a replacement to the Ohmite OY Series.

Firstohm’s in-house R&D department boasts an extensive range of high voltage and ancillary test equipment and are experienced in performing tests to international standards.  Furthermore, Firstohm can replicate customer specific test conditions allowing engineers to quickly gain confidence from the outset that any solution proposed by Firstohm warrants further consideration, in support of their own internal qualification procedure.

Please contact us for more information such as to discuss your specific test requirements, request samples or enquire about price and availability. 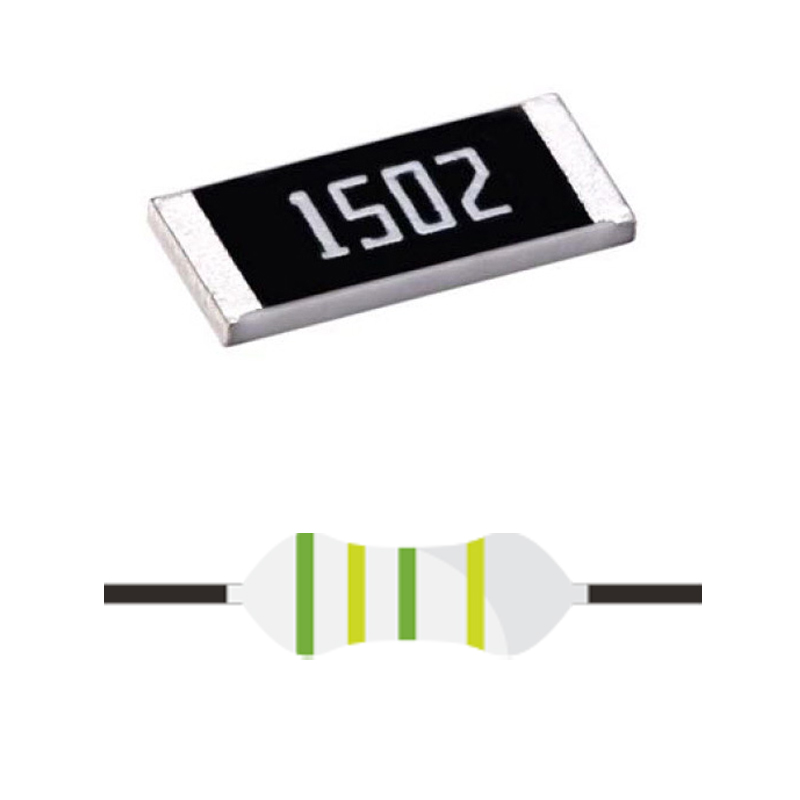 Don't receive a shock..., when trying to find a high voltage resistor! 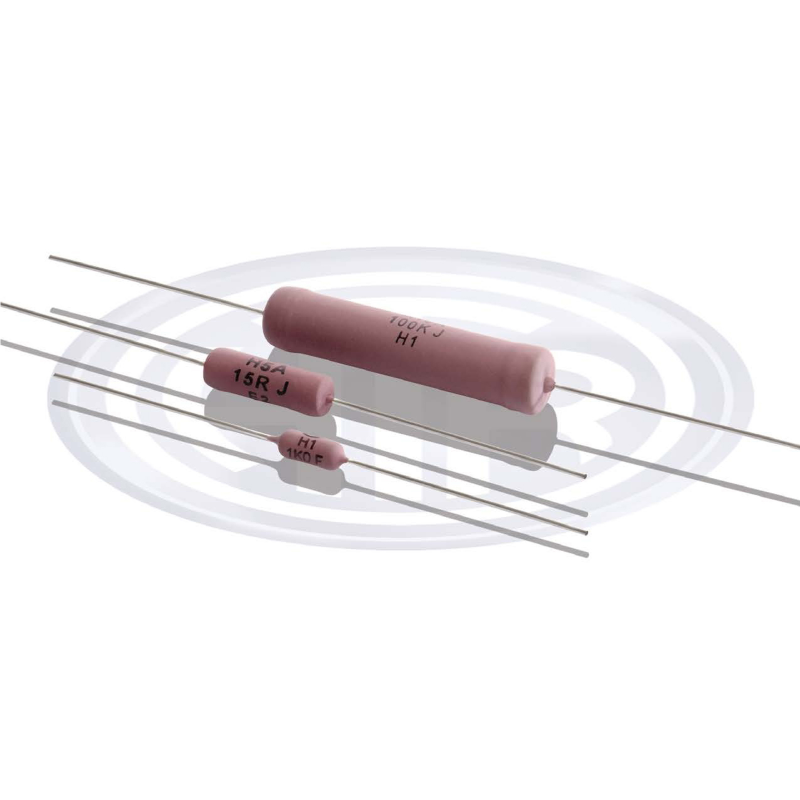 Surge Resistors - are you keeping your finger on the pulse..? 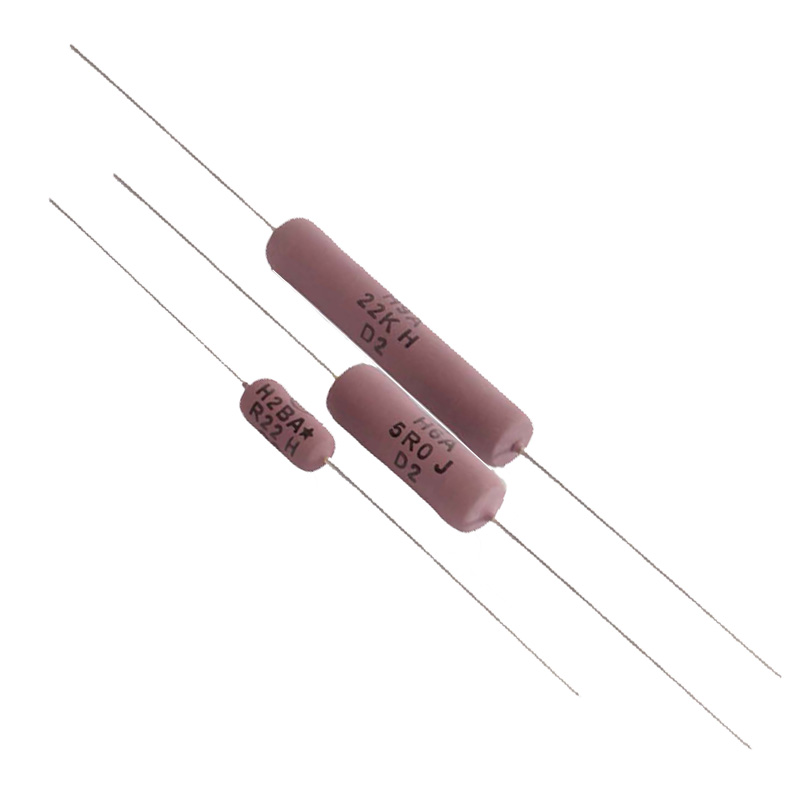 Power Silicone; a low cost alternative, to vitreous enamel resistors for most applications. 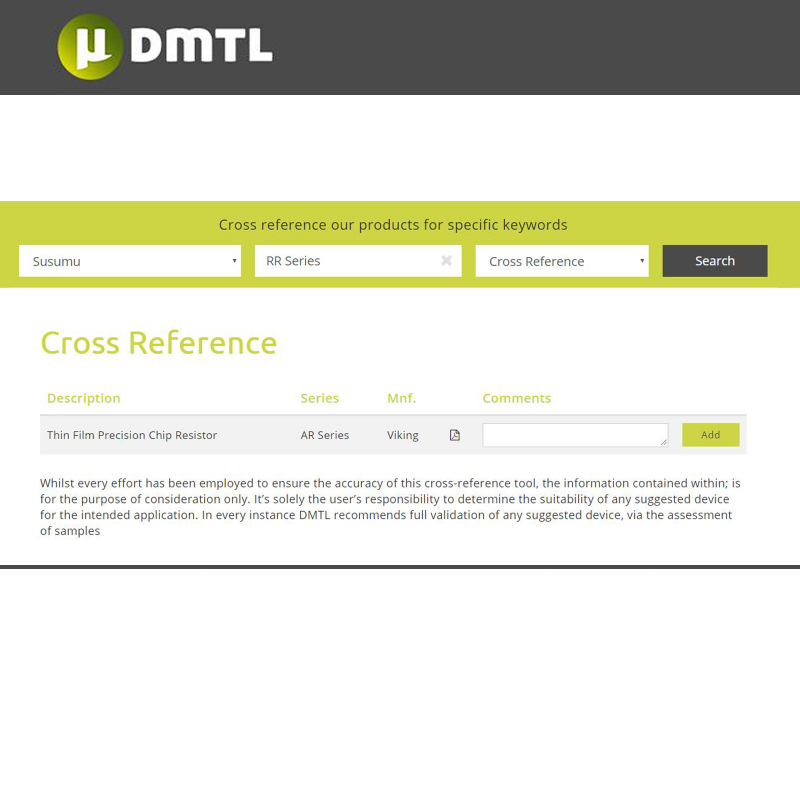 DMTL have developed an online resistor cross-reference tool for engineers and buyers to find alternative parts. 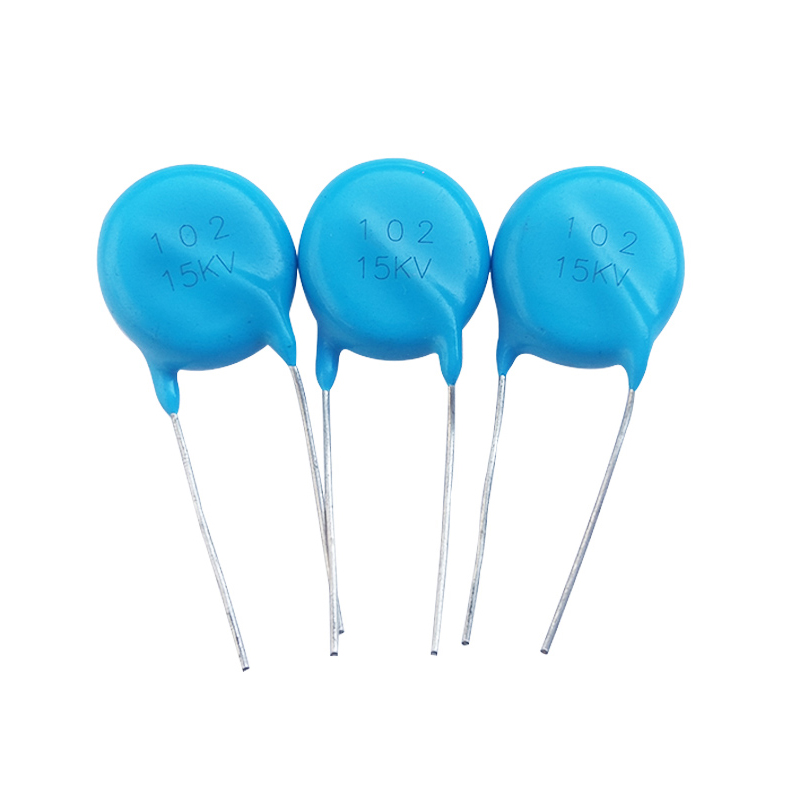